Samsung Galaxy S9 vs Galaxy S9 Plus: Which is the Best Galaxy?

With the official launch of Samsung S9 and S9 Plus, it brought a new surprising change to the other galaxy models, that is, a choice of 128 GB or 256 GB. If you’re on a lookout for a new phone, the two new versions of the galaxy phones can be something you might be looking for. There are a few things you really need to consider before choosing between the Galaxy S9 and the S9 Plus. This article will discuss, in detail, the differences and few similarities that each of them has. This way, you’ll be able to decide which phone fits your needs better.

The obvious difference between both the Samsung phones is the size. S9 Plus is supposedly larger than the S9 which may be a choice for most of the people. Both of them has 2,960 x 1,440-pixel resolution, but S9 Plus has a screen of 6.2 inches while S9 has a 5.8-inch screen. Samsung S9 Plus has a larger body that is 0.4 inches taller and 0.2 inches wider, but the thickness of both phones is exactly the same that is 8.5 mm. A bigger phone is not always a better option. The Samsung Galaxy S9 crams more pixels in a smaller body which makes it better for VR pixels as those pixels get blown up by the Samsung Gear VR or Google Day Dream View’s Magnifying lenses. This, however, is not as good in S9 Plus. This turns out to be just like last year’s S8 and S8 Plus.

The Galaxy S9 specifications clearly differ from Galaxy S9 Plus specifications. S9 has 4GB of RAM while S9 Plus has 6GB of RAM. This isn’t a really big deal because if we look at it closely, Android phones usually require a lot of RAM to download and keep apps running so that they’re easily accessible. As per last year's Samsung S8 and Samsung S8 Plus, both had 4GB, and the Note 8 had 6GB. 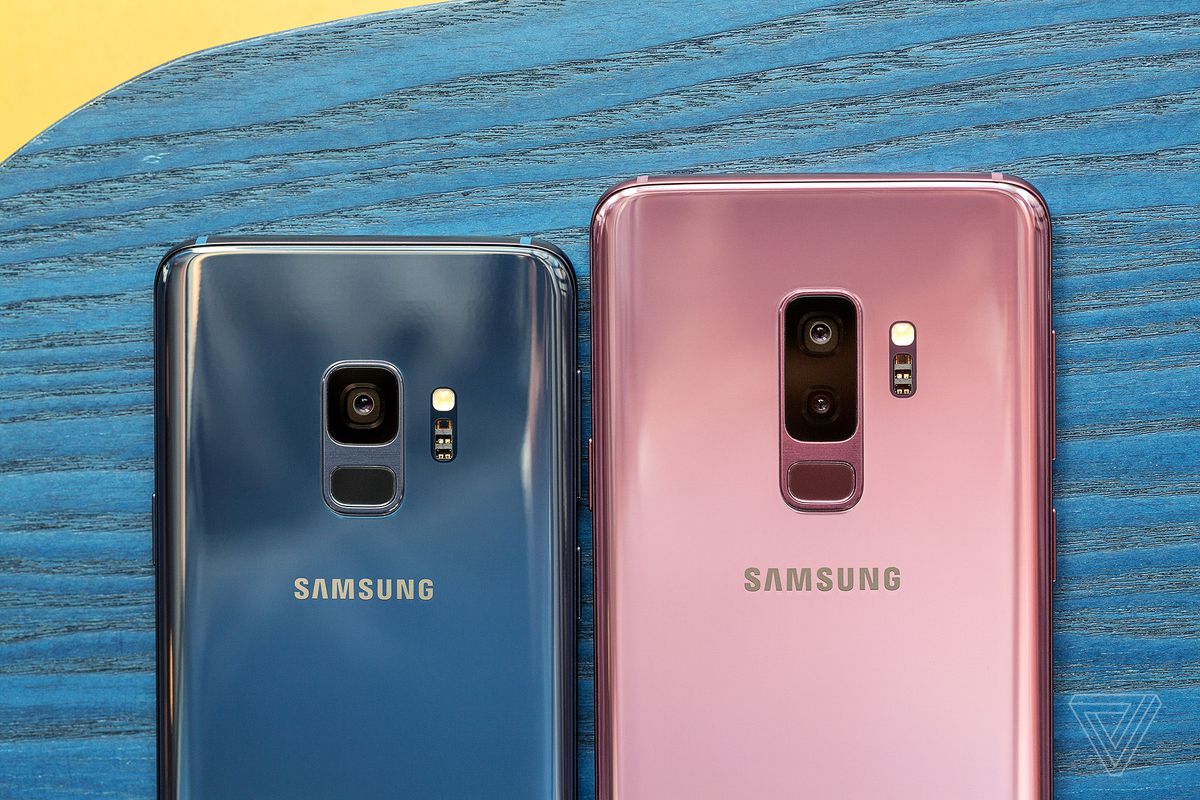 The major difference with the camera is that Samsung Galaxy S9 Plus comprises two back cameras while the Galaxy S9 does not. Both the phones have the all-new Samsung 12-megapixel dual aperture camera, but S9 Plus comes with a second 12-megapixel camera with a 2x telephoto lens for zooming closer to your subject of photography. The Samsung’s fancy dual aperture camera lets in more light by adjusting the size of the phone’s iris exactly like professional DSLR camera.

What else do you wish for when you have a phone that lasts for longer hours? S9 Plus has a bigger battery of 3,500 mAh while S9 has 3,000 mAh inside. Even though the bigger screen eats up a lot of battery, but you still get 2 extra hours of battery life as compared to the previous version of the flagship Galaxy. The best part is that the camera is power-efficient & doesn't suck up the battery juice.

There will obviously be a price difference when it comes to the S9 plus model due to the additional Plus features that it offers. Even though it totally depends on geo-location from where you are buying the phone from, but the price of both the phones has a difference of approx. $100.

See Which One is Better: Samsung Galaxy Note 9 VS iPhone X

If we talk about the style, there’s not a huge difference in the design as the same design language has been used for both the phones. Both of these handsets have IP68 certification for dust and water resistance, meaning you can plunge them into the water for one and a half meters and hold them there for 30 minutes and it will still be working perfectly. The same rolling glass design has been used in both the phones at the sides, and both have the fingerprint scanner placed at the back, right below the camera rather than alongside it. Galaxy S9 Plus having two cameras has a larger camera module at the back. Moreover, the Galaxy S9 is 147.7 mm x 68.7 mm x 8.5 mm and weighs in at 163 g, whereas the Galaxy S9 Plus is 158.1 mm x 73.8 mm x 8.5 mm and 189 g. As far as the colors are concerned, both phones come in the same three colors: Midnight Black, Coral Blue, and Lilac Purple.

With a number of similarities and differences, these Samsung cellphones are taking over the world in 2018. There’s a difference in Samsung Galaxy S9 & S9 Plus prices in Pakistan, but if you plan to purchase one of these models, indulge yourself in online shopping and get the best price for the Samsung’s flagship Galaxy S9 Plus in Pakistan!

This website uses cookies to improve your experience. We'll assume you're ok with this, but you can opt-out if you wish. AcceptRead More